Kept in the Dark Secrecy is a two-edged sword
By Bill Sweetman
Read Sweetman’s posts on AW weblog ARES, updated daily: AviationWeek.com/ares sweetman@aviationweek.com
AW&ST is doing the reveal on the air forces reason for trying to can GlobalHawk : 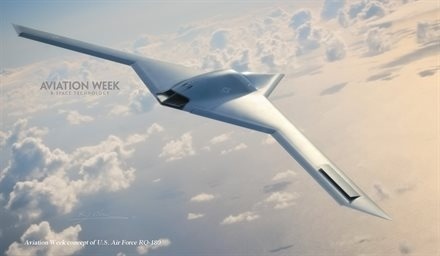 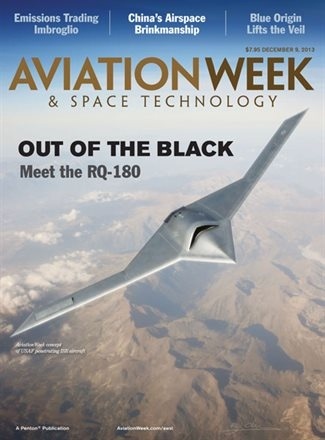 Secrecy distorts debate. A House Armed Services Committee hearing
in April bordered on farce. The Air Force has been trying for a couple of years to reduce its fleet of Global Hawk unmanned air systems, because the big UAS is no more survivable than the much less costly General Atomics MQ-9 Reaper, while protecting a classified stealth UAS under development by Northrop Grumman. In that hearing, Lt. Gen. Charles Davis, the USAF’s senior acquisition officer, practically had to play charades to convince Rep. John Gara- mendi (D-Calif.), whose constituents fix Global Hawks for a living, that the Air Force did have a reason for disfavoring his pet bird, without exactly saying what it was, because it was secret.

So you and I paid for hundreds of millions dollars worth of obsolete capability. And heck, the workers can’t support PACs to lobby for their livelihood…