Quantum processes shouldn’t survive in hot, wet biological systems and yet a growing body of evidence suggests they do. Now physicists think they know how

This is mind blowing, I’ve thought for some time that quantum effects play a role in life but this says that they are pervasive, and possibly usable in the engineering sense, if so this could well open up another road forward in a vast array of fields of development. very cool, very exciting!

At the end of the day it seems to me that a majority of the human race could be set to work investigating and developing useful ways of using the science we are opening up without making a dent in the amount of such work for the foreseeable future. What we lack is enough trained and willing minds to address the world not opportunities to exploit. The problem is that a vast majority of the human race are not a whole lot better educated / socialized (this is as true of at least a significant number of americans as it is of chinese far workers) than a late medieval peasant and the infrastructure of the world is in the same sad state. I can only hope that the great uplifting that has been going on since the beginning of the British Industrial Revolution continues long enough to get us through the coming knot hole. 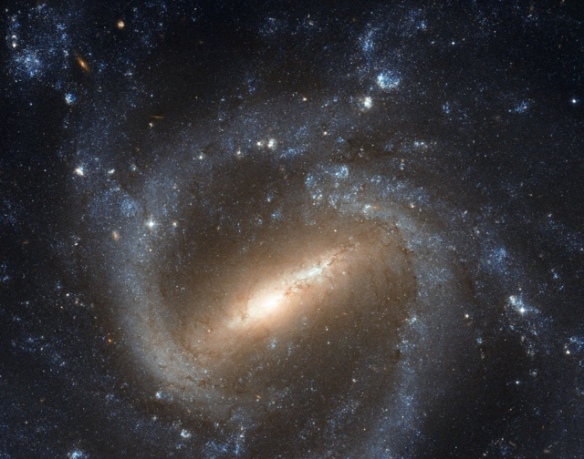