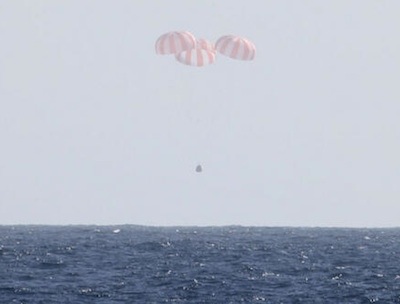 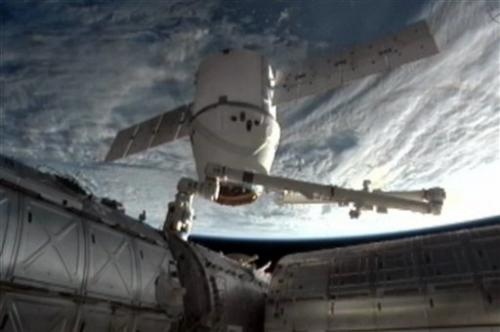 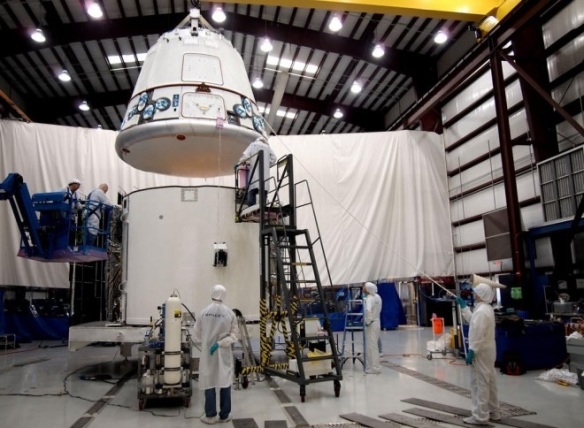 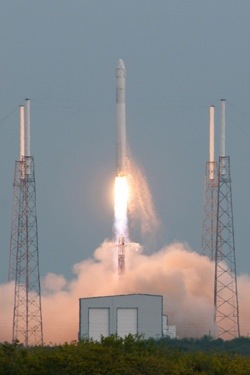 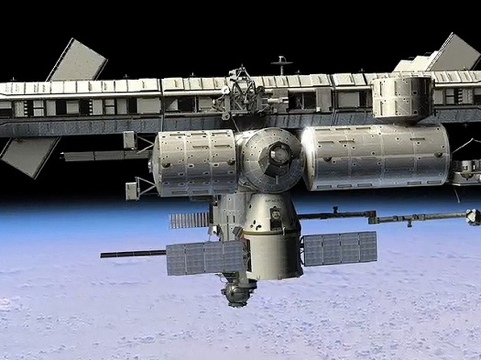 NASA and SpaceX announce a February launch for Dragon to the ISS.

Later in the article is this, first articulation of something that should have been policy from the start:

Philip McAlister, director of commercial spaceflight development at NASA headquarters, told the conference he expects regular commercial cargo deliveries to the ISS to begin next year, followed in about five years by commercial crew flights. Although it is currently funded only through 2020, McAlister says he expects the station to continue to operate “as long as it is safe and productive,” serving as an anchor destination for a growing space economy in orbit.