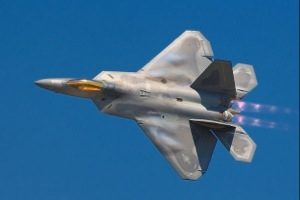 Absolutely certain that the AirForce and Navy can come up with highly articulate rationales for their systems but it’s all politics and tradition. In the end stupid since it damages the very ‘institutions’ the ‘traditionalists’ think they are protecting.