Google is laying the groundwork to build its own self-driving car—without a major auto manufacturer as partner
By Christopher Mims August 23, 2013 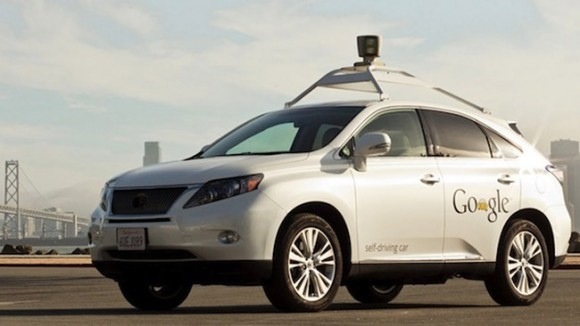 The Tesla Model S Is So Safe It Broke the Crash-Testing Gear
BY DAMON LAVRINC 08.20.13

Autonomous electric taxi’s ( call them Charles) can (like a regular taxi) drop off and pick up at the curb, dense pack park, and get a range extending charge…or go pick up another fare, while the original call is shopping, chatting, exercising, etc. They make a huge amount of sense for two user demographics, the elderly who are still able to get around but perhaps are no longer safe drivers or even more likely don’t want to or cannot justify owning a personal vehicle. Second, the urbanite non driver of whom their are many, Charles provides the same service the hordes of yellow taxis do today, with reduced emissions and probably cost along with improved safety. Charles can also provide a vastly more personalized limo type service to elder home clusters in the ‘burbs. Even for suburbanites Charles makes a one car or no car life style thinkable.